Home » Know What You’re Getting Into Pt. II – What You Get From Traditional Martial Arts

Know What You’re Getting Into Pt. II – What You Get From Traditional Martial Arts 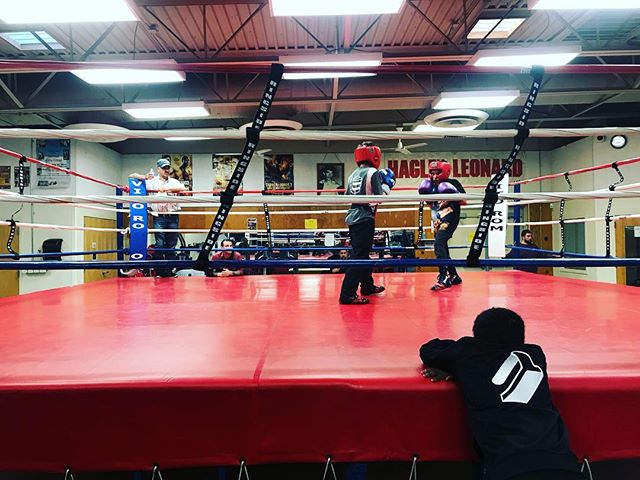 Know What You’re Getting Into Pt. II

What You Get From Traditional Martial Arts

The importance of traditional martial arts (TMA) often gets muted in discussions about contact fighting and actual self-defense, but it serves its purpose.  Depending on what an individual wants to take from combat arts, he will know what route is best for him.

I had mentioned in Part I of Know What You’re Getting Into that ‘fighting better’ should be the goal for all martial artists, but because anything like pushups and sit-ups can help someone fight better, I need to expound.  Every connoisseur of combat should have his ultimate goal, however wordy, to be: “Fighting better quicker, by which it entails learning in the most direct and lasting way and for the individual to be in perpetual readiness for progress towards being his best.”  Bruce Lee called it “the truth.”  In other words, if a fighter knows a combative skill to near perfection, he will not have to fix it for as long as he remembers it; it works, it is the truth.  Fighters should never have to unlearn whole techniques and systems.  They could learn new and different ways to do things only.  When someone has to unlearn some aspect of fighting that was learned, it proves he has not been perpetually progressing in the art of combat.  Simply put, he learned it wrong, or learned the wrong thing.  The learned technique, therefore, was a disservice to the individual.  Combat art is about progressions and building, not building only to tear down in order to build again.  Don’t confuse the process of “unlearning” that I’m referring to here with the sort of thing applied to “forgetting” and “getting out of shape” and “a bad habit.”  That process is called “getting off your ass.”  But unlearning major styles of fighting is back-tracking, and it would be the most difficult, time consuming course, and does not come from the foundation of “fighting better quicker.”  Beware of TMA, because there is a good chance you will have to unlearn it if you choose one day to explore other arts.

I always urge people not to be fooled, because there are indeed wrong things and better things in combat arts.  It’s not simply “whatever works for you.”  That is true in its spiritual core, but it tends to imbue nihilists and JKD maniacs into thinking there is no choice way.  So why train?  Why try to master if perfection is irrelevant?  Why work-out if attributes are the only arbitrator?  So, with that being clarified, why take up TMA if it doesn’t allow for the best path to fighting better quicker?

Common sense tells us that learning how to speak another language and blurting out ancient facts verbatim has little correlation to fighting better quicker.  But if it’s discipline someone is trying to achieve, TMA indeed offers it through such methods.  The argument that discipline necessarily begets fighting better quicker, however, creates a false analogy.  Just because you “need discipline to learn to fight,” it does not mean that “with discipline, you will learn how to fight.”  But the “tear you down, build you up,” quasi-military practice of TMA could be a usable foundation for people who need some demonstrative humiliation before they learn anything.  It is, historically, the most sure-fire way to produce a mass following and instill mindless allegiance.  But remember, even in the Marines, strict instructions means learning to “get by quicker,” and to blindly trust the chain of command.  For children, it teaches a fear of doing the wrong things from what the authority says.  But I’ve known many soldiers, and the misconception is that they know how to fight without the artillery and without their army’s back-up.

Culture is the greatest benefit of TMA.  It opens people’s minds to a different way of learning.  People can get their first tastes of tolerance in a dojo.  Putting on a uniform and tying a belt properly shows people different ways of life while embedding discipline and routine.  Some people believe they need the high-handedness that TMA offers, and many parents prefer it for their kids.  TMA will introduce foreign language and historical reference to every beautiful maneuver.  TMA will teach some really interesting, highly complicated techniques that may or may not have any real world applications (it may not work in a fight, period).  So don’t think learning TMA will teach anyone the best way to be in the art of combat until he experiences it for real.  Eventually, a TMA practitioner may learn how to fight, but the question remains: Did he learn to fight better quicker?