Fear Training – The Essential Aspect of Training in Martial Arts 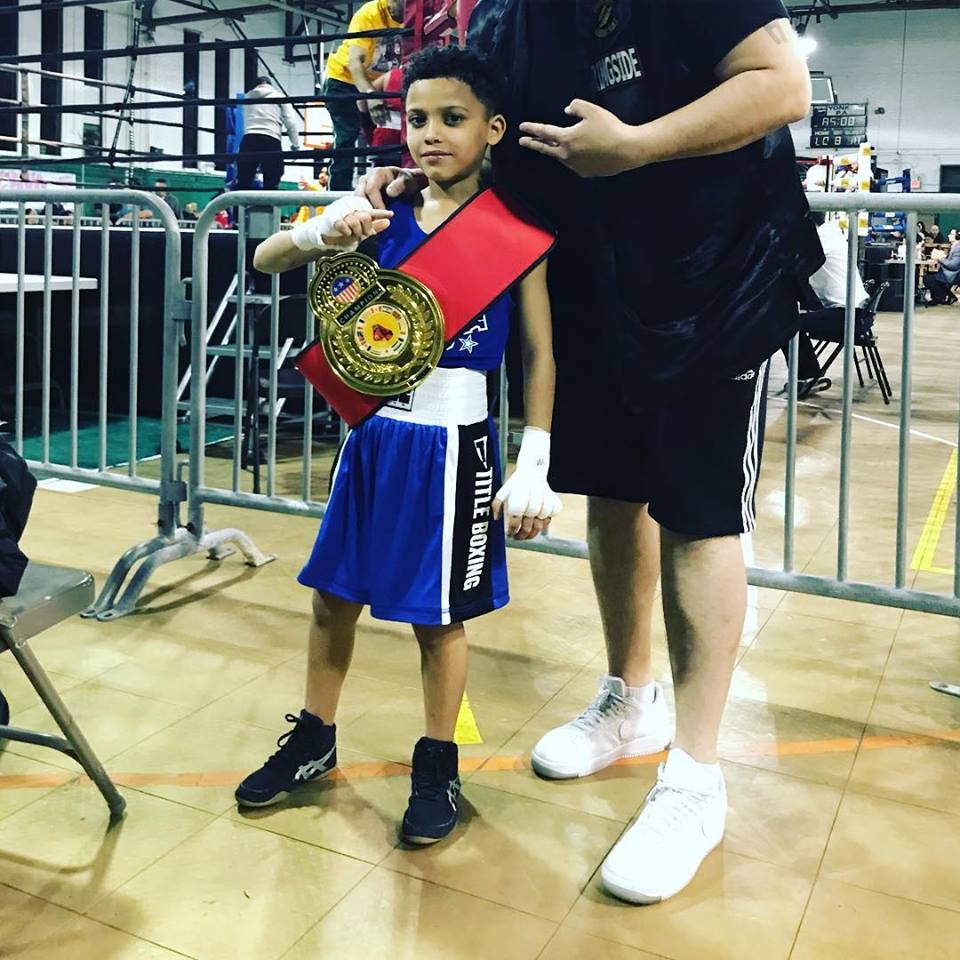 Some of these issues have been addressed in “The Problem with Bruce Lee’s JKD,” but it is discussed here in more depth as this has been an on-going discussion with several of our readers.

Martial Arts schools are typically “business above all things,” so every potential martial artist/fighter must look at everything honestly.  First of all, all belt systems that I have ever come across are arbitrary. They’re just selling points to appease people who need to be patted on the back.  Whether it’s t-shirts systems, or patch systems, dojos and schools have arbitrary ways of monitoring people’s improvement. They’re so arbitrary in their methods that the rewards are also so arbitrary, needing to be made tangible.  Meaning, knowing you beat the next guy in some competitive face-off is usually not enough.  Some academies, as they tend to be named, use levels and phases with no definitive measure for passing people to the next promotion. If they feel like it, you will be promoted.

I implore you to really think about why you got that last promotion.  What relevance does the testing have to ability?  Talent?  Pity?  Just showing up?  Who says the criteria maker, the black belted business owner, has the best say just because he has the last say?

This coddling of the martial artist is the heart of the problem.

Schools view its members as being sissy-pants (the choice term), so what people need to improve is seldom practiced.  That need is fear.  While most schools’ only practice is trying to keep its members and getting new ones in, the best boxing gyms (the ones that produced the toughest everyday fighters), for example, used to do the opposite.  They tried to keep out weekend wannabe’s and they discouraged people who couldn’t do it.  That old-school gym is not as omnipresent nowadays, but the balance continues to be needed outside of boxing.  Martial arts schools need to apply fear to its curriculum when it comes to all lower-rung students.

Fear is, perhaps, the most important aspect of fighting to control. So, simulation is hardly simulation without the aspect of fear – whether it’s fear of pain, injury, or humiliation. Humiliation can manifest in many ways in the mind – how will I react, how will I perform, how will I be perceived.  “What will I do when everything in my body tells me to quit?” “What will I do when being a coward is the easiest decision?” “How will it look if I lose?” People are forced to face these fears only when they are in real battles, so the simulation that many gyms practice is more like pretend simulation. People may say they want to do martial arts, but they just want to delude themselves.  People may say they want to be in a controlled environment that simulates the street corner without the probability of serious injury or robbery, but they really just want to pretend.  Because being on the street corner in a situation is dangerous and the ONLY thing you can be sure of is that you will be afraid.  Training, therefore, should teach you how to control that feeling above all things, skill-wise or otherwise.

In regards to self-defense situations, one question that the self-defense based mind-set would generally answer easily is: “What will I do when being a coward is the safest decision?” If it’s safe, they would probably go with that.  But think about all the fights you have had in your life. In retrospect, “self-defense” is probably a poor euphemism for upholding your dignity (in law enforcement there is an exception).  You can probably go through life safe and healthy without ever getting into a fight. In elementary school, you could have absorbed the minor humiliations and ignored whatever semblance of pride you may have had. As an adult in a compromising situation, you could just be peaceful and brand yourself a coward.  And as a potential victim of a crime, as anyone always ever advises, just hand over your wallets.  And if you really have to defend your life, I always encourage a surprising strike to the groin to get the job done sans any costly martial arts education.  That, only after trying to run.  And still, more forethought and savvy could have probably kept you out of that situation as a whole, and if it ever were a potential threat again, self-defense would only be your back-up for stupidity.  Like the anecdote of the girl walking into a dark alley, my advice for self-defense is to not walk down that alley if it seems dangerous, duh.  Most similar situations practically spell-out the signals: “DARK ALLEY. Choose something else.”

Martial arts is simply for people deluded into a concept of self-defense and that they’ll have to protect their families, or it’s for people who want to know how to fight for every other reason. No matter what any martial artist or boxer may chalk his passion up to, it is insecurity that usually drives anyone to put effort into such a competitive pursuit, as any.  And in fighting, it is surely insecurity that drives people into wanting to practice harming anyone who may try to harm them – by definition, but the Freudian debate is for another time. In any case, at the core of combat training, fear is the only thing that must be simulated–or it is not at all simulation.

The fact is that most average people fear not being in control of a situation, not being in control of what the other person does. What could happen if I had to use my weapons (strikes, holds, or actual weapons) in a given situation?  In boxing gyms, fear is the inevitable fact because boxers have to face real danger in sparring.  Karate dojos do not offer as much on a macro scale — point systems, touch sparring, and slow-motion reenactment simply aren’t as scary (because they are not anywhere near as dangerous or damaging) and are not as likely to cause the fight or flight dilemma well experienced fighters have been through.  People tend to be comfortable in how they want to see themselves and how they want others to see them, so they don’t want the challenge of being afraid.  This is why most people are comfortable with traditional martial arts over mma, and it may be a valid reason for the trend of mma popularity over boxing.

So, for whatever skills you are motioning through, and whatever drills are mimicking real speed conflict, if the practitioner does not experience the closest thing to the real thing, the training is far less useful than it seems.  Many other people fight so much in the gym that any fear is numbed by, at least, knowing exactly how they act in dangerous situations of real pain and real reactions, and they are learned in what happens in real physical contact.  They know themselves and are in control.

Practitioners in all martial arts, however, must be very careful in how they approach real physical contact for training.  Again, it’s a must that they stay honest in how ‘scary’ training or simulation drills may be.  I, personally, have never witnessed any pad-less sparring that would create the same situation of fear or urgent realism as being in a boxing ring with gloves, a cup, and headgear.  They either go too light or they don’t hit to the face when there are no pads.  Conversely, I’ve sparred in situations of wearing full riot gear – either both my opponent and me, or just on my opponent – and it, too, is not as realistic as being in a boxing/kickboxing sparring match.  Riot-gear requires the men in the gear to “act” hurt, and it never really rings true to what happens in the street.  Perhaps, it’s different at your gym or dojo, but be honest to how realistic your work-out is.  And if you are not numb to danger, realize that the butterflies should linger.  If not, you should step-up your training. And be afraid.  Be very afraid.