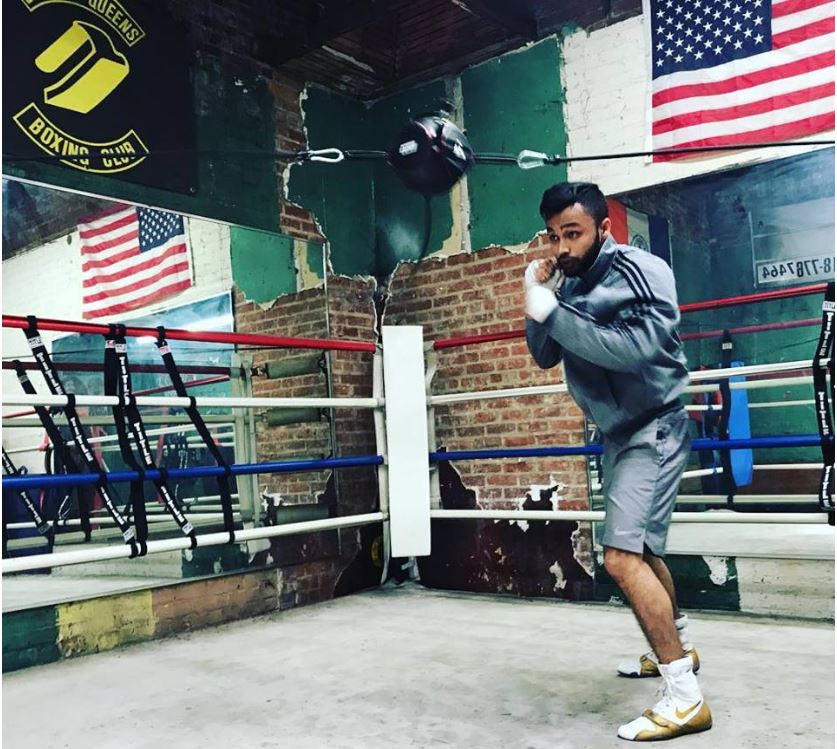 The martial arts are littered with conceptual techniques that are vigorously taught to people who follow format usually without ever testing against it.  Then those techniques are reinforced and mastered whether they’re made to fail or made to make their marks.

Even if they work, how much do certain moves make sense in the big picture?

Within the amalgam of contrarian techniques, there are some unconventional moves that are regularly practiced along with foundational moves.  Spinning back kicks are learned along with sidekicks. Double hooks are learned when the hook itself is not learned.  Crosses are learned before straights.  Arm-bars are learned on every person’s first-day before a complete understanding of defensive positioning.  This is what seems to be what all mma gyms are becoming: places that just aim to keep it interesting even if individuals are not ready.  For every move that works, however, there’s a large group of people who cannot make it work.

Sure the spinning backfist is fun to practice with moves like the superman punch.  Hook kicks, too, can be more spectacular than front kicks.  And the Floyd Mayweather Jr. shoulder roll can be cute in the ring.  But these moves only have a semblance of practical use when they’re performed by fighters who have solid foundations and the experience of practicing those moves only after seeing a deficiency or opportunity in the practice and use of other moves.  In short, they have to set it up and not turn to it in desperation. They should not aim for luck (an oxymoron).  They have to know, in every way, that it is the right move with the right calculations of risk and reward.

The poverty of martial arts fundamentals also makes way for techniques that are outright nonsensical.  The number one most foolish type of technique is any of the litanies of techniques that resemble the “straight blast” (aka the “battle blast”).  It simply is the dumbest, most reprehensible move ever to be sold.  Yet it works.  It is also the precursor of the majority of knockouts in every combat sport.  There is evidence everywhere.  A friend of mine has been in well over 100 fights (including group brawls) and, according to him, every single one of his knockouts and wins came from someone “blasting” in on him (he was never knocked-out).  Watch amateur boxing contests.  Low-rung boxers.  Top-rung mma fighters.  Every bar brawl.  The one who runs in, runs into something and it’s “goodnight.”  If you are considering the straight blast to be a skilled practice of controlled advancement, the argument is that it includes forward momentum, lack of strategy, and zero off-hand defense.  It is, therefore, idiocy.  Not to throw punches while walking-in (and obviously, running-in) is one of the first things fighters learn in any boxing program. This is why top boxers virtually never throw two-fist combinations when they’re advancing by more than one step and slide.  The fundamental concept is that any move performed should be able to be halted roughly in place – not to put the body into momentum and not leaving the fighter in a position in which he cannot protect himself at all times.  More fighters have observably been knocked-out doing flying knees than being hit with them. This also goes for spinning backfists and superman punches that are extremely advanced and appropriate only for the elite fighters with highly dynamic skill sets.  Practice helps, too.

But many martial arts schools continue, on a daily basis, to teach sub-elite practitioners crazy moves that are easily countered with simple punches or takedowns – simply, the basics.  Boxing, for one art, is comprised of basics, pretty much exclusively.  It has the smallest finite fighting space out of all martial arts and arguably the most intensive strategy.  It is so intensive because it has a simple set of moves by which, at its best, there is no luck and there are infinite variables.  Since the days before the Marquess of Queensberry rules, there were an array of techniques that have been tested and done away with.  Turning the back had the spinner injured to the back of the head, jumping got the jumpers knocked-out, bending below the waist was akin to avoiding to fight, hitting with the ridge of the glove allowed for a perversion of expertise – there was no function – and the list goes on.

Muay Thai fighters used to hold their hands extremely high in a traditionally robotic stance exposing their mid-sections.  In Europe, however, they veered from that stance and stood in more traditional western boxing stances, clearly able to block high kicks and shoot elbows.  Thai fighters who stayed in that old style were getting beat by the naturalness and function of the westernized stances so much by the mid-90s that the obsolete hands high style is virtually extinct.  Now you see Thai trainers like Phil Nurse with successful camps of fighters who bob and weave and come out of the crouch more than any Thai man would ever have condoned decades ago.

In the martial arts world, there continues to be throngs of people who believe in the vertical-fisted jab (thumb on top).  They believe it comes out faster and somehow produces just as much, if not more, effect.  But all evidence points to the contrary.  The larger muscles that are used when the jabbing hand rotates cause a greater transfer of energy and anatomically reaches more angles (see entry Fight Science, Not Sweet Science).  It seems minute, but all the brainwashed souls who teach the vertical fisted jab dwell on it so much that they seem to partake in wasting time to deny a hundred years of credibility and proof produced by the sport of boxing.  But who really gives a crap?  It’s still just a jab and it’s not knocking out anyone who’s worthy of fighting.

There is idiocy of all sorts in the fighting world.  There are moves that have little application.  Wide on-guard stances.  Extended arm blocks.  Cocking the punching hand at the waist.  Sometimes these moves manage to work.  But like the writers of Freakonomics assert, “correlation” is everywhere but the important thing is “causation.”  In short, if a bunch of fighters pull-off an idiot move, it doesn’t mean that idiot techniques are choice moves. Perhaps it is that any move works on idiots.

So if you don’t have the thrilling skill set of Cung Le or Anderson Silva, you might consider keeping it simple.  If not, even Daniel LaRusso can pull-off a crane kick once… once.