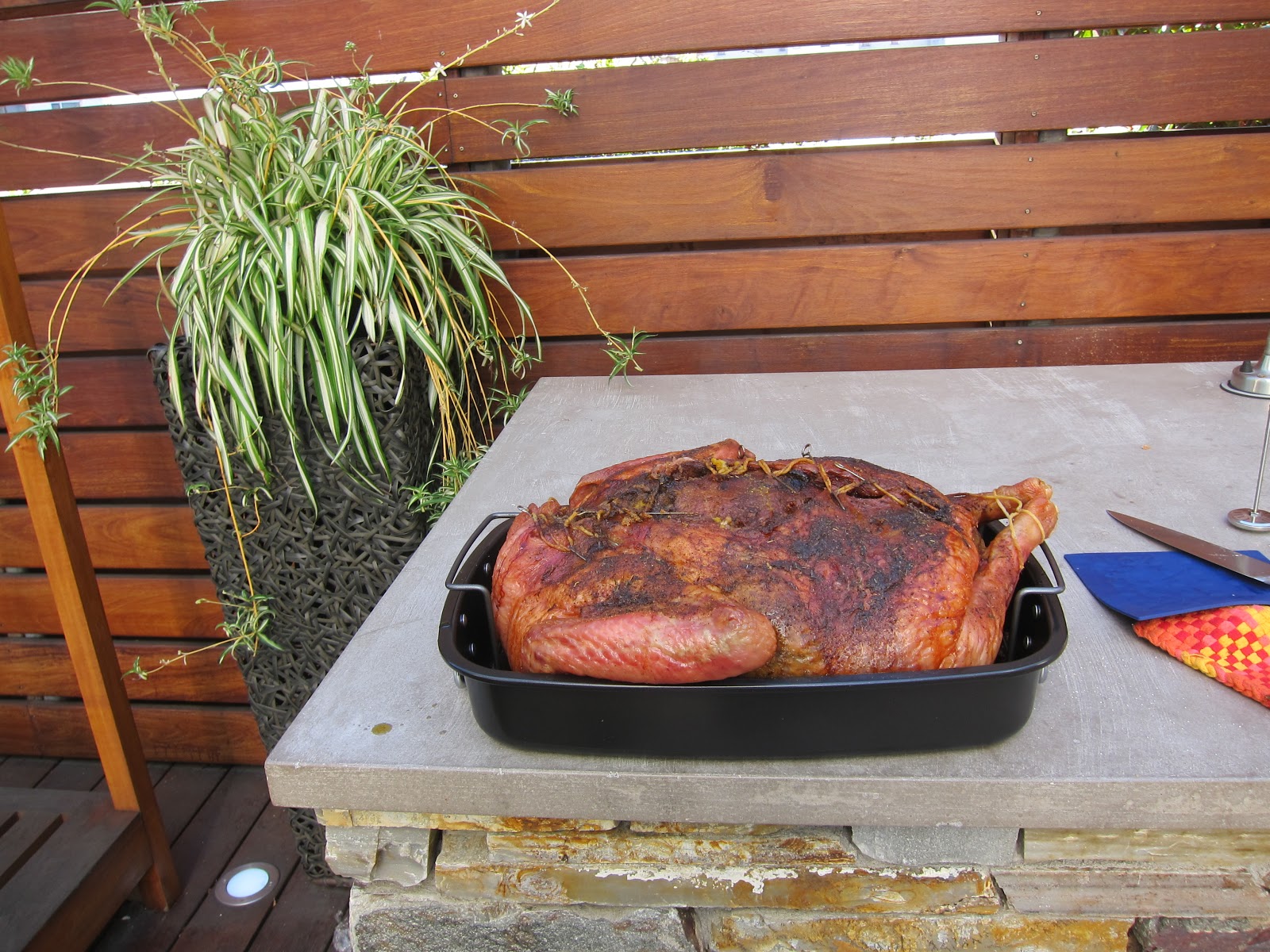 Eight-year-old Virginia O’Hanlon wrote a letter to the editor of New York’s Sun, and the quick response was printed as an unsigned editorial Sept. 21, 1897. The work of veteran newsman Francis Pharcellus Church has since become history’s most reprinted newspaper editorial, appearing in part or whole in dozens of languages in books, movies, and other editorials, and on posters and stamps.

“DEAR EDITOR: I am 8 years old.
Some of my little friends say there is no MMA.
Papa says, ‘If you see it in THE SUN it’s so.’
Please tell me the truth; is there an MMA?

VIRGINIA, your little friends are wrong. They have been affected by the skepticism of a skeptical age. They do not believe anything except what they see. Once things used to be so simple when WWE seemed almost real and sports celebrities were only good at sports, and maybe that’s how things should have stayed. They feel lost like so many of us in a landscape dominated by the Dana White’s of the world where marketing and backstabbing antics took the place of legitimacy ranking. They think that nothing can be which is not comprehensible by their little minds. All minds, Virginia, whether they be men’s or children’s, are little. In this great universe of ours man is a mere insect, an ant, in his intellect, as compared with the boundless world about him, as measured by the intelligence capable of grasping the whole of truth and knowledge.

Yes, Virginia, there is an MMA (mixed martial arts). It exists as certainly as love and generosity and devotion exist. It lies in the heart of everyman woman and child, that singular spark of violence you focus as competitors in your games at school to the spelling bee’s you study so heard to pass. You do this for yourself and not for others. It is the same drive that the police must take with him as he protects your corner. Or the far off and away soldier who stands in world you could not imagine, but does so knowing he does so to protect what he holds dear, and you know that they abound and give to your life its highest beauty and joy. Alas! How dreary would be the world if there were no MMA. Then that would mean no more older siblings protecting you from the neighborhood bully, No friends to comfort you or to help when a challenge needs to be surpassed. It would be as dreary as if there were no Virginias. There would be no childlike faith then, no poetry, no romance to make tolerable this existence. We should have no enjoyment, except in sense and sight. The eternal light with which childhood fills the world would be extinguished.

Not believing in MMA! You might as well not believe in fairies! You might get your papa to hire men to watch in all the chimneys on Christmas Eve to catch Santa Claus, but even if they did not see Santa Claus coming down, what would that prove? Nobody sees Santa Claus, but that is no sign that there is no Santa Claus. The most real things in the world are those that neither children nor men can see. Did you ever see fairies dancing on the lawn? Of course not, but that’s no proof that they are not there. Nobody can conceive or imagine all the wonders that are unseen in the world. What is MMA? MMA is not an intense and evolving combat sport different from what any martial artists who trained in two arts has done. MMA is a competition between adversaries in interdisciplinary forms of fighting. It does not conclude on jiu-jitsu, judo, wrestling, or whatever.

You may tear apart the baby’s rattle and see what makes the noise inside, but there is a veil covering the unseen world which not the strongest man, nor even the united strength of all the strongest men that ever lived, could tear apart. Only faith, fancy, poetry, love, romance, can push aside that curtain and view and picture the supernal beauty and glory beyond. Is it all real? Ah, Virgina, in all this world there is nothing else real and abiding.

No MMA? Thank God! It lives, and it lives forever. A thousand years from now, Virginia, nay, ten times ten thousand years from now, it will continue to make glad the heart of childhood. in a world where fighting is defined only by the contestants with no adherence to a false commission – approved gloves, time limits and rounds in which falling on your own back is considered a takedown, where an acceptable defense against an opponent requires you lay your self open to homoerotic devices.  No head-butting or kicking to the downed opponent. No knees to the head of a downed opponent. No downward point of the elbow strikes. No strikes to the spine or the back of the head. No groin or throat strikes. All of that is pure hokum. ‘Better to arm-wrestle with kicks and call it what you may. You and your friends must be brave. Shout ,“No!” Virginia, mma is real! It is what is practiced in barroom brawls. At soccer games. After the Source awards. Don’t let anyone ever define it or you. Violence is universal and fighting is in your heart. Embrace it so when your time comes and you are tested, you will shout, “I am here and I am ready!

*A turducken is a dish consisting of a partially de-boned turkey stuffed with a de-boned duck, which itself is stuffed with a small de-boned chicken. The word turducken is a portmanteau of turkey, duck, and chicken or hen. The thoracic cavity of the chicken/game hen and the rest of the gaps are stuffed, sometimes with a highly seasoned breadcrumb mixture or sausage meat, although some versions have a different stuffing for each bird.