The Worst Thing About Boxing Culture – the Street Trainer Phenomenon 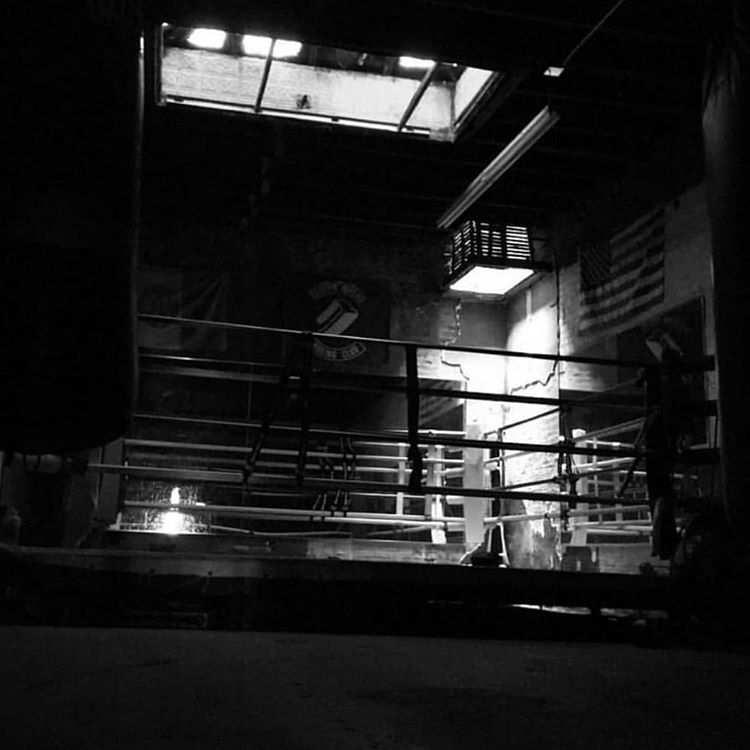 Boxing is filled—on every level—with questionable artists.  Perhaps it’s because of boxing’s mysterious nature.  Like many other martial arts, boxing do’s and don’ts can consist of a hodge-podge of hypothesis and myth, but for very few of boxing’s teachers across the world.

Boxing is an artful science, and it lends way for hacks and fanboy buffs who are familiar with the surface of what goes into boxing’s endless valley of conventions and exceptions, fundamentals and preference, instinct and guessing.  Also, boxing is an art that chums alongside the street where wrong education flourishes regardless of the dominance of proof.  It’s why there are coaches who can yell in circles around the pulpit yet can’t impart the best and most knowledgeable ways on an individual basis.

Everyone fights, so everyone can be fooled into thinking they know fighting.  They’re often misled like borderline-illiterate felons who can name every book in the law library.  They mislead themselves like self-prescribed bible junkies who have no intelligible perspective besides having read one version of The Bible.  My point is that boxing, like almost anything, takes responsibility to be taught and learned well.  Insight is only built through thorough education on all aspects of it. (Also see Shootafairone.com’s many discussions on ad hominem).

This phenomenon is a silent plague in boxing.  I call them street trainers.

Street trainers are a contemptible bunch who run the parks of all cities, especially New York.  They’re similar to 52 Block-heads, 5% nation-not-so-science professors, and all the New York Kung-fu pandas who proselytize in the pens and parks.  I joke, but these street trainers are from a similar sort of mind-set.  They are drawn by the pristine mystification and the explained away order of coincidence.  The fighters are all led to believe in a secret – a definitive way that will bring their goals to fruition.

Street trainers are made up of guys who rove around and claim they’re trying to make champions, as it is their charitable cause.  Street trainers are “par-mediocre” but they each try to portray an enigma.  That’s the schtick.  They’re known to be bottom-feeding poachers who prey on young, often fatherless men who have boxing dreams.  It’s a problem in amateur boxing.  It’s mostly a problem because they are hard to pick-out.  They even sit in registered clubs alongside people who have lived boxing lives, and they lend the most base instructions you’d ever hear.  It’s bad enough that real trainers are often such poor analysts and teachers that they instruct cookie-cutter logic.  “Punch son.”  “Don’t get hit.” “Yeah, you can do it.”  “1-2.  Combinations.”  And even if they give some small instruction, it’s 19 out of 20 times an obvious analysis that even Jim Lampley could come up with it.  I don’t mean to knock Jim Lampley, but understanding boxing is not just fan-based historical knowledge or spotting that someone isn’t landing jabs or something—rather function, keen eyes for strategy, mechanical and procedural understanding, and individual/specific study and experience make up boxing apprehension.  Don’t let ad-hominem mislead though, because top boxing coaching isn’t based on having trained; there is a hall of fame line-up of boxing trainers who haven’t trained a day in boxing, from Gil Clancy to Virgil Hunter.  So the 500 streetfights that some of these street trainers may claim they’ve had are a scratch when it comes to coaching boxing; they still have to show and prove boxing coaching knowledge.

One thing that these slavers and pimps have mastered is the art of brainwashing.  I’ve known several street trainers who’ve learned the grind in the top academies of penitentiaries.  And I’m not trying to knock anyone’s hustle, but it should at least be based off of hard work, and not such a common desperation.  The brainwashing does happen on the grand-scale of productivity, too, ala Mike Tyson-Cus D’Amato as one example.  But brainwashing by street trainers who lure young men in parks to train by their at-home, in-park regimen, mislead young boxers.  Of course, it’s not the park that is the problem, because where you train absolutely does not matter, but do the trainers really believe that the best choice is for their boxers to train under their inexperienced guidance?  Boxers training in this manner often lose years not evolving.  Maybe the street trainer intent can be truly good at times, not just needing a new hustle or to feel better about themselves.  It’s not, however, just the weightless certification they lack, but they often lack on everything that would exempt them from scam-man status.

I was, as I am, a modest coach who hasn’t achieved much by anyone else’s standards, but I had a functioning boxing business and a delineation of work history—of course a street trainer would want to pawn his guys off to me and use me.  The street trainer, Jolly (I didn’t know his real name), discussed an elaborate idea to build my club up and team-up with me.  He had an idea, but no business plan.  Nor did he have any money.  He had nothing, truly.  When we spoke about boxing, it was as if he was reading the ESPN blotter.  I let his naïve boxer train under our club even though I knew this was an okey-doke.  I’d give the boxer help sometimes, but I knew he wasn’t my guy.  And when it came time for Jolly’s guy to fight, he was out borrowing taping supplies from other coaches.  He even had me tape his fighter’s hands.  When the kid fought, only I was allowed to chief second the brawl.  Being a certified coach doesn’t necessarily mean anything about a guy’s expertise, but I was still perturbed.  During the bout, Jolly notified me that his fighter was unable to go left even against a lefty; it just wasn’t true, so I vetoed that idea.  The kid won.  And he really was lucky.  Shortly after that, I let them all go due to another situation that had a USA Boxing official and a promoter wanting to ban the street trainer forever.  But I left it that and didn’t bother selling-out anyone, so I took the responsibility.

The street trainer agenda reminds me of any con-artist’s agenda.  They seem to just be trying to make their mark without paying their dues or caring about the process and work that it takes.  They just want to be loved.  From my experience, they want to be leaders.  Some are natural leaders, but they’re barely experienced in youth-gang leadership.  Street trainers seem to be delving into an honest hobby, but it is never honest.  Whether they’re doing it to feel better about themselves or doing it as a get rich scheme if they find the right boxer, they are selling inevitable failure to everyone.  They have no expertise and they teach the wrong things the majority of the time. Worst, they hardly get sparring for their boxers – and when the boxers are brought to a club, they are usually under a spell of loyalty that keeps them from separating.  It may sound crazy, but it’s everywhere.  Street trainers are in the business of grooming and making kids feel like they can be great and be a part of something.  That is, until the boxer finds out he isn’t part of anything but a relationship.  I have never known of any street trainers who were caught trying to have sexual relations with boxers, but I have always been fearful that it must be the case.  Street trainers may love the sport of boxing, some may have even done a little of it, but they consistently rob potential boxers of true opportunity and growth because they don’t respect the process enough.

My suggestion is to go to a local registered club and get things right.  That goes for the boxer, and the master, too.