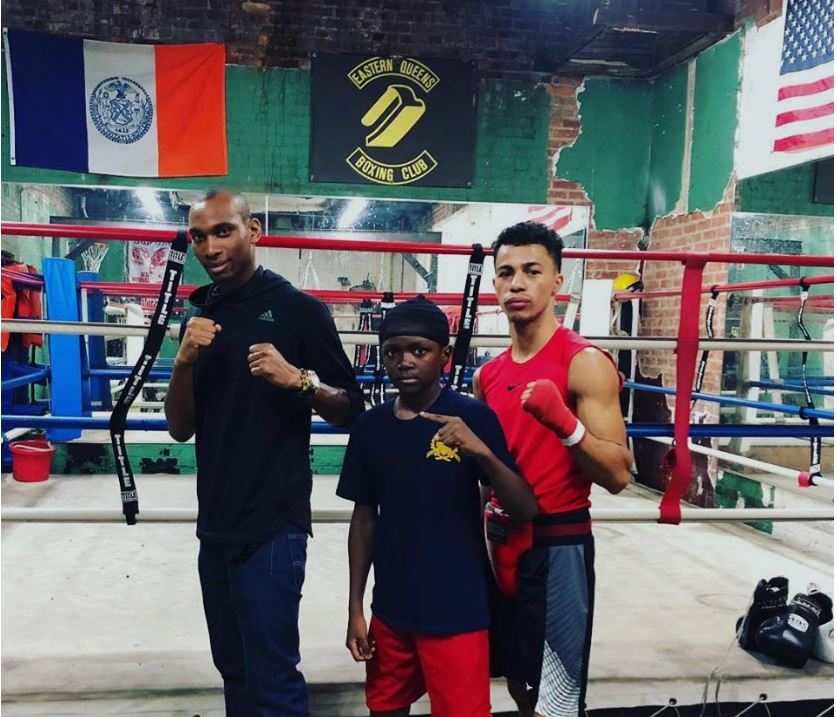 The Weakness of Trying to Be The Best

I’ve been on a journey to find out what good reason there could be to aim to beat anyone at anything.  After speaking to an assortment of people—successful entrepreneurs, athletes who have excelled, and life’s complete failures—it has been decided: people win because they are brainwashed and insecure.  So gone are the erudites and Bourgeoisies as they lie among them.  I have figured it out, not in spite of them but because of them.  Where are the exceptions to all these unoriginal followers and dullards?

The two high, noble reasons to aim to be the best:

The problem is that most people seem to excel for other reasons.  One example is recognition.  “If my parents could see me now,” seems to be the consensus of ego when we hoist our trophies.  When we paint our favorite work, we usually show it off because we think it might sell.  We welcome criticism but immerse ourselves in kind opinion.  We hunger for glory.  We become doctors because it means we have done the surname proud and “we’re helping people”—as though there is a shortage of doctors not working for free with limited supplies in a Sierra Leone-like camp risking their families and eating peanut butter for six months because nobody, yes nobody, has insurance.  I mean, what breakthrough in helping anyone has any of your doctors ever made? Not the run-of-the-mill ones, and that’s just pure numbers.

If it’s not recognition that we’re racing for, we could be in it because it’s easy.  That’s not quite noble reason 1.  I might be playing sissy basketball for the prospect of earning millions more than my work is worth, too, if I had the talent, so I don’t resent one who does that.  I just ask that anyone who does is honest.  Is it the pathetic competitive notion of camaraderie on the playing field?  Some people are just the best because it came naturally. I understand.  I’m the best at shrink wrapping boxes.  I don’t know, it just worked so well with my attributes and I think I’d aim to be the champion at the Shrink Wrapping Olympics.  I might have to shrink wrap a little more than I do now, practice my speed and timing, blindfold myself, test myself under difficult conditions of low light or wet hands, but I’d have relative fun going for gold.  It’s not quite eating hotdogs or playing basketball but I’d have to skip a few hours of sleep.  Do you believe Michael Jordan sacrificed anything near as much as Rocky Balboa?  See, it’s such a rare exception that I had to site a fictional boxer (and we all know boxers sacrifice more than any basketball player anyway).  And what if basketball didn’t exist?  Would Michael Jordan have been the lone greatest of all-time talent, unemployed factory worker who is the epitome of BucketBall—the sport we’ve never heard of created by Julius Ervin?  Or Magic “Erving” Julius?  Better yet, would Michael Jordan be the Michael Jordan of Darts if his father were a drunk black-trash hillbilly?

The point is that Michael Jordan or any sportsman is not nearly defined by their excellence in whatever sport, because modern sports are man-made, single-handedly contrived farces meant only to be a game.  So being great at any competition almost means nothing without the by-product of Noble Reason 2, the opportunity to capture people’s imaginations.  If Muhammad Ali knew he’d change the face of sports if he became the greatest fighter and inspire kids who otherwise would not be inspired, it would be worthy of him to try to be the best.  And this applies even in other pursuits such as politics.  If George Bush Jr. strived to become the president because he believed he could do a better job than Al Gore—and not just ran for election to complete a goal or to sow his oats before retiring an alcoholic—it cannot be frowned upon regardless of his failures.  But, like most people, people like Bush or Ali or Jordan are probably just cashing meal tickets or doing the only things they know.  They are void of meaning or anything worthy of any praise or fan-base beyond just “being.”  But nobody cares enough about whatever the driving force was/is but bitter old men like me.

Perhaps the highest regard of people would be the ones who truly don’t desire to excel past anyone, who don’t have a need to be heard or to be recognized, who teach.  So, by those empirical values and standards, wanting to be great indeed signifies a lack of character.  Somewhere along the line even wanting to be a great teacher becomes indulgent and selfish.  Semantics?  Maybe.  But as Capitalistic as competition is, even beating someone for food or family inherits the same ignoble truths.  Because, as competitors, we buy low, sell high.  It’s basic greed.

And if it’s not recognition or the ease at which outdoing our competition comes to us that makes us strive to be the best, we’re probably searching for something intangible.  We doubt ourselves and just want to see if we can, or we have an inexplicable aversion to winning.  It’s the common success story, as contemptible as it is.  The problem is that the search for something deeper is so shallow.  It seems to be an oxymoron like talk: it’s cheap yet costs so much.  But it is truly low, lower than the reason to be striving for money.  So if it’s not noble, it’s as hollow as the character of who pursues it.

One Reply to “Sports Farce Part I”

One Reply to “Sports Farce Part I”