Home » On Luck and Referee Discretion in MMA

On Luck and Referee Discretion in MMA 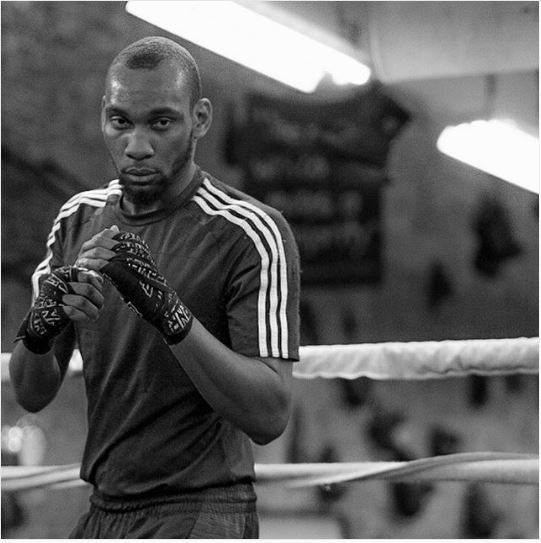 I will continue to study the goings-on of mma, but I will not stop complaining about its flaws until change is made. Fedor Emelianenko’s defeat to Dan Henderson was fun to watch on the surface, but it contained the underlying contradictions and drawbacks of the sport. Although this bout did not have the feature of a buffoon jumping up and down in a dry pre-fight warm-up or doing some victory dance after landing a Hail-Mary overhand, the outcome can arguably be credited to luck. Emelianenko knocked Henderson down after rushing in, fell into being swept, got punched, went limp, got punched in the back of the head a couple of times, seemed to recover, then the fight was stopped.

The halting of bouts in mma is much too subjective – to the point of exacerbating chance. After Cheick Kongo recovered and knocked out Pat Barry, no one cried foul at Dan Miragliotta not stopping it earlier when it seemed Kongo was out. That is, perhaps, the finest example of professional refereeing. With the protocol of stopping contests understood, and safety being the primary goal, consistency is essential for the evolution of mma. Let the fighters go out on their shields, as the saying goes. With the amalgam of prohibited moves in mma, it is negligent for referees to be given liberty to pick and choose when rules may be ignored. There are times in a bout, boxing or mma, when an illegal strike is made at no fault of the person throwing the strike; sometimes incidental contact is made in a controlled assault. When the person throwing a strike has an urgency to finish a fight, however, he often loses control and punches the back of his opponent’s head, and referees tend to allow it in mma as though it is just incidental. Incidentally, mma fighters habitually lose control, and it’s one of the most glaring pieces of obliviousness in these sportsmen’s existences. I had never before opposed hitting to the back of the head in any form of fighting, because I believe that it’s a fighter’s fault for having the back of his head exposed. But in a sport such as mma in which there is an overabundance of small rules, as well as an overabundance of immature/amateur artists of stand-up fighting, “no rabbit punches” should be enforced in a timid ground and pound as well as in a near conclusion to any fight. It’s an unspoken convention of fighters to hit the back of the head if it’s available. One prominent mma figure (who I will not name) told a class of fighters to “punch the back of the head of an opponent when he’s hurt, the ref won’t say anything.” It’s bad luck – and some bad technique (even Fedor the Great ran in like a schoolboy at a fight during recess) – that landed Emelianenko on his hands and knees, but the fight should arguably have gone on. Not to say that he wouldn’t have been really hurt, but I’d bet he would have liked the opportunity with whatever outcome.

On wrestling in mma:

When fighters aren’t running in and trying to get lucky doing the “rush and punch,” they often seem to just lay down – pure wrestling. I can think of a dozen ways to fix the problem of having a Tyrone Woodley rest on Paul Daley, or a Tim Kennedy lay on Robbie Lawler. (Yes, it is a problem because it undermines the object of fighting: to inflict more damage on an opponent than he inflicts on you.) Besides applying a Hierarchy of Fight Action for scoring fights (see article on Shootafairone.com), a “no advancement time limit” on the ground must be put in effect. If a person cannot transition or advance on the ground in a given time, the fighters must be stood up. There can’t be an indefinite amount of time spent in limbo. Again, the current provisions allow too much subjectivity and too much referee discretion. Improved definitions are overdue, as they would limit the variety of interpretations of inaction on the ground.

7 Replies to “On Luck and Referee Discretion in MMA”

7 Replies to “On Luck and Referee Discretion in MMA”