Home » It’s the Same Science, but I’m Scoring It Different – The Damage Principle and Fear Generalship In Boxing

It’s the Same Science, but I’m Scoring It Different – The Damage Principle and Fear Generalship In Boxing 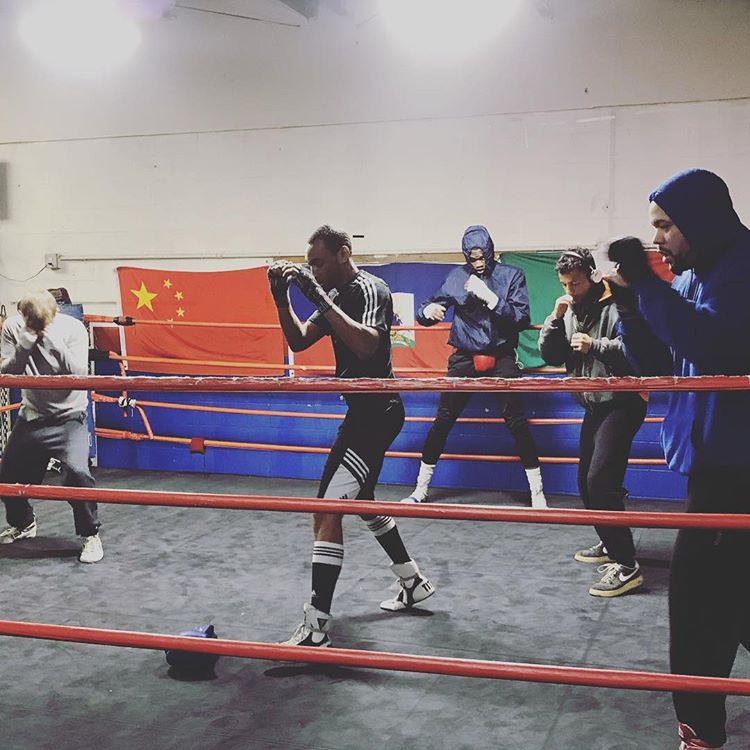 In the lone corner of a room of fools, away from the bitter old-timers, and farther from the face-fighting wannabe’s, a few of us combat enthusiasts have quietly disagreed with the factors of fight scoring for a century or more—but ours is not spewed from ignorance.  People like me aren’t disagreeing with judges, because we understand the flaw of boxing scoring.  At the core of the issue, we simply disagree with boxing.

I object to the scoring of pro boxing as enthusiastically as I do in my hatred for the old amateur boxing point scoring.  My disgust is so advanced that I discount records and decisions to a greater degree than boxing people have started to discount title-holding:  there is a steadily decreasing correlation with boxing performance and records, as there is with boxing merit and boxing championships.

Boxing does not offer a sufficient breakdown of effective aggression—one of the factors of judging boxing—and many judges don’t have any semblance of educated perspective to do so.  They’re simply supposed to see if aggression is effective, and if it’s not, they make a ruling on ring generalship.  There are, however, other factors, and boxing is amiss when it comes to two of its major aspects:  damage and fear.

These subjective aspects are difficult to judge even by experienced boxing people (not just judges) who understand historical perspective and  the inner goings-on of boxing strategy.

Each of us are probably going to disagree because there are cultural elements to how we see fights.  I, for one, hold the damage principle in the highest regard.  Some people may hold punches landed to be the most important, as reprehensible as that is.  To me, damage is held in greater regard than “hitting and not being hit.”  I know, I know, it seems to go against every scientific bone in boxing, but damage is the imperative of all combat, so I hold it dear.  The sport of boxing actually does so, too, to a different degree, but just as telling: one knockdown in a round almost always wins a round in the sport of boxing.  But there are too many cases in boxing in which the boxer who is more damaged wins on points.  That’s a flaw of the sport.  My instinct is also to add one point for the fighter who causes more damage throughout a bout (not necessarily including cuts).  Watch Meldrick Taylor vs. Julio Cesar Chavez.  In boxing, it’s clear that Taylor won the match; I, too, have to agree, but I know that’s what makes boxing so bad, and at the same time intriguing.   But if it were my son in there, and I’d have to watch him take abuse, I’d rather Chavez have been my son – from round 1.

A near second to the damage principle is “fear generalship.”  Fear generalship can be viewed as a control of the ring using all the skills of boxing in order to exhibit physical dominance, commandeering fear, not showing desperation, and willing to stand in there ‘in the eye of the storm knowing that you cannot be hurt or beaten’ (this is not, by any means, going toe to toe or brawling).  Some people managed to exhibit fear generalship even against the most vicious fighters – James Douglas with Mike Tyson (unlike others who beat Tyson, Douglas didn’t commit fear tactics (holding, running, jumping on the shorter boxer’s back) to any disgusting degree).  And although Muhammad Ali (Cassius Clay) ran from Sonny Liston, he seemed to command too thoroughly and cleanly under the damage principle that he wouldn’t need to display fear generalship on all cards, but running under any other circumstance would be “ineffective non-aggression,” the worst feature a boxer can exhibit.  Fear generalship is such an abstract factor to explain, but the people who know it, actually see it.  Simply put, a boxer can’t look afraid in order to exhibit fear generalship.  One fight that comes to mind is Miguel Cotto vs. Antonio Margarito II.  I remember being unsatisfied with the display of vengeance as Cotto displayed a lack of fear generalship.  The historical perspective of damage could be argued, as Margarito’s old wounds opened; they were not new or necessarily caused by Cotto.  Don’t get me wrong, because I don’t give ineffective-aggression any credit even against ineffective non-aggression (they cancel each other out).  I just think that Cotto fought afraid and showed it; Cotto looked less durable and Margarito’s durability shined, even as Margarito got outpunched, potshotted, and out-boxed.  And I don’t give such ineffective-aggression credit even when the aggressor displays good fear generalship (but the desperation usually negates that), as in Oscar Dela Hoya vs. Floyd Mayweather.  In that case, as in most Mayweather fights, he simply wins by the damage principle.

Effort to finish a fight (non-desperation based) is one factor of fear generalship, but it should NOT be a determining factor, because ring stupidity would then be rewarded unevenly as it does in mixed martial arts.  It should be rewarded discerningly.   There are also many subjective factors that I view when scoring a fight:  better technique, cleaner punches, reactions to punches, strategic moves and maneuvers, set-ups, etc.

In light of the Juan Manuel Marquez match with Timothy Bradley, I see the smarter fighter who landed better shots clearly losing the match and the wannabe slick-but-really-isn’t guy winning on athleticism and activity.  A piece of me thinks JMM should have been the winner.  And although I know what I’m looking at, and I have an experienced eye, I know I could never be a judge.