Home » How USA Boxing Should Be Changed

How USA Boxing Should Be Changed 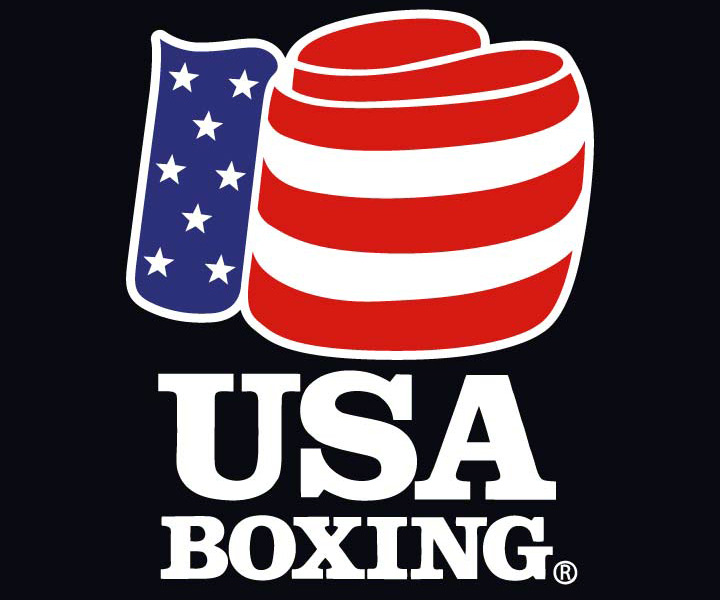 Disclaimer: Below is not necessarily a reflection of the beliefs of Eastern Queens Boxing Club, its members, its coaches, or the owner and of Shootafairone.com

Our amateur boxing system is filled with honest, hardworking volunteers and professionals who give what they can to the amateur careers of our kids and to the advancement of our sport.  There are, however, embarrassing issues that plague us.  What makes it ever so cringingly painful is that the issues seem to be capable of easy fixes. They’re such easy fixes that the growing feeling of members is that USA Boxing doesn’t give a speckle of an iota about the problems. People reduce the ignorance to being “business as usual.”

The three problems that our boxers and their families and friends tangibly know too well within USA Boxing are:

2) Judges lack uniform competence or integrity. The scoring needs to be fixed.

3) Disorganization. The typical standards of other organizations are virtually non-existent in USA Boxing.

Fighter No-Shows are an easily avoidable nuisance. This happens all too often in boxing. Show promoters have to over-schedule just to insure having a bout card.  To avoid this, and to instill accountability, a boxer must submit his/her boxing passbook in order to confirm a bout.  If he does not show-up in time for weigh-in, or if he is not at his agreed-upon weight and the coaches do not agree to let the fight occur, the boxer must be suspended for 30-90 days and fined.

Judges lack uniform competence or integrity. There are no detailed standards for scoring fights, period.  Judges cannot possibly know exactly what they are looking for or looking at – this may sound like a hasty judgment, but the proof is in the disparity of scores in given bouts.  Draws, therefore, are only fair outcomes.  It is ludicrous that draws are non-existent in amateur boxing.  Hypothetically, if two fighters do identically the same things in a fight, how can a draw not be allowed possible?  There is also a glaring conflict of interest as there exist many judges and referees who are affiliated to boxing clubs – even as coaches. This sort of conflict of interest is unheard of in the American Judicial System – jury members can’t even know about a famous person on trial. Why should boxing allow any of this sort of faux-pas?

The disorganization of USA Boxing is unfathomable. One boxer’s mother at a show noted to me, “They are all uneducated, irresponsible, over-the-hill street kids, rude with brute stupidity.” This is not what I want boxing to be about.  I wouldn’t want my kids involved in this either, if that were truly the case.  I don’t believe it is the case of USA Boxing as a whole, but there are valid points.  Why are certain rules in place?  Why are draws not done beforehand in any of our local tournaments?  Why is there so much political he say/she say, who’s having sex with who, unseating of Presidents, etc? Why are promoter’s sons fighting on their own cards?  Why are our tournaments not bracket structures?  Why are email bout notices sent to fighters only and are sometimes two or three day notices only?  And now coaches can’t appeal/protest or review scorecards.  Where is the accountability?  Where is the transparency?  I have the strong belief that a cornerman should be allowed to retrieve scores in between rounds to notify his fighter (not the audience).  This is the one aspect of drama undermined in boxing and available in all other sports.  If you disagree, you sure can’t prove it either.  So why not try it?  First and foremost, rules are in place to be adhered to.  Unlike other organizations, USA Boxing has a convoluted checks and balances that often start with a broken rule and ends up with one person saying, “that’s how it is.”  I guess it’s complacent corruption, “business as usual.”

Below is an excerpt from a piece written by Coach Al Alvir of EQBC from which I’ve discussed some ideas:

The classiest boxing teams don’t complain about poorly scored decisions. We remain poker-faced when we believe the scorers have misjudged. But what are the repercussions of injustice?  Where is the accountability for negligence or incompetence?

As the head coach of a USA Boxing Club, I’ve kept my cool about innumerous bad decisions. I assure you, I am not that guy who leads scenes raving about judges’ incapabilities.  Everyone knows.  I know that bias is a coach’s natural reservation, so I accept what we get.  But one giant, loaded, bantamweight straw has broke the camel’s back.  Yesterday, a fighter of mine found himself on his 4th straight inconceivable loss.  Coaches wanted to appeal.  Fathers wanted to riot.  Opposing coaches offered their apologies.  The least action I could do is review it and consult with authorities.

I don’t expect – though it may be deserved – a reversal of a judgment. I do expect AIBA and USA Boxng to make some real efforts to change what’s happening.  Fighters’ parents will start to pull their kids from our programs.  Some more talent will be forfeited to basketball and football, as has been the case for decades in America.  This can all happen even if any of us are wrong simply because there is no consistency.

First, judges need to be accountable. They need to have their records tracked, as is done in the pros. Second, judges need to have an objective standard as to what they are looking for.  There must be a “written law” or rulebook detailing what judges are to look for.  What’s out now is not enough. Boxing is much more complicated than a hip rotation and a turn-over of a fist.  Third, judges must not have any affiliations with boxing clubs.

My suggestion is to create a council for “Judging Judges.” If any coach wants to submit a formal protest, he must fill-out a proper form and write his review of a fight along with film footage. Then an appropriate USA Boxing official reviews the judges’ decisions along with the footage. If a judge under review is deemed to have been incompetent or lacking integrity, appropriate measures should be taken, including the removal of an official from amateur boxing.

Maybe I’m wrong, but I only hope that the powers that be recognize they can be, just as much.”