Home » Fighters Should Not Be In Classes

Fighters Should Not Be In Classes 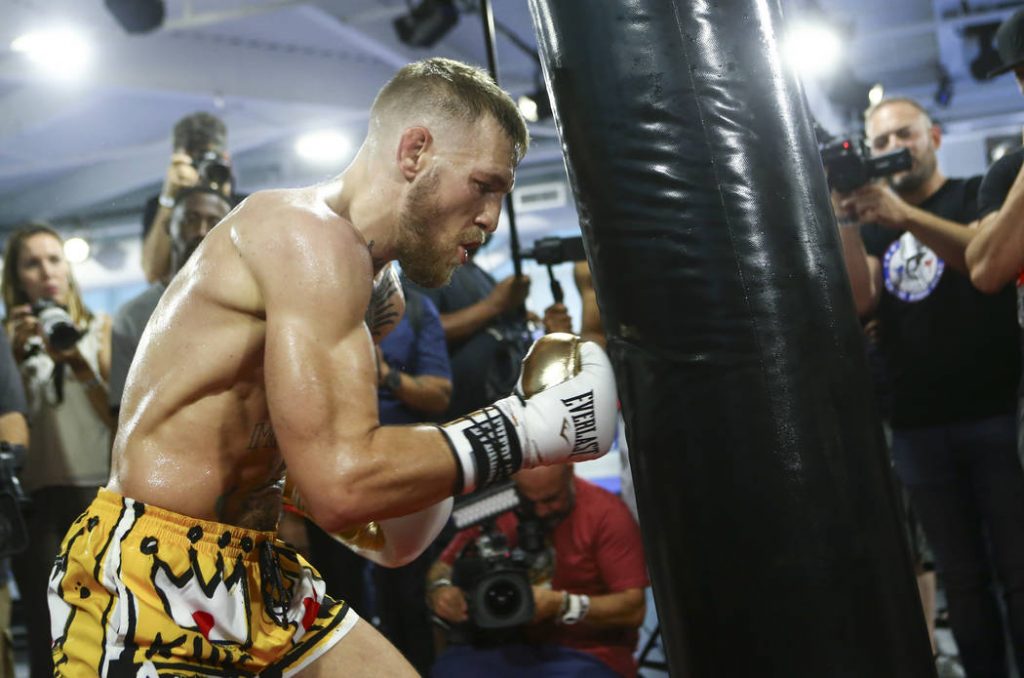 Drills and Line-Dancing—Fighters Should Not Be in Classes by Allen J. Alvir
The structure of classes and trainings in most pursuits usually operate the traditional way your first experience of school was. You and your schoolmates lined up and worked at a uniform pace. The teacher dictated every step, and you followed. It worked for children then and it continues to work for children today. Is there a reason why martial arts facilities should operate any differently?

Yes! Martial arts drill classes with a uniform structure are efficient only for children and for fitness. Schools everywhere do this and don’t even realize how they’re cheating their students. Mature adults don’t learn or absorb a book better if read aloud in class than if read in solitude (unless they have a learning disability). “Synchronized teaching,” as I call drill classes, is best for adults who don’t want to learn—they are just going through the motions just like many of us did through high school and even college. Of course, subjects made up of sequential directions and unchanging facts, like physics and calculus, are most efficient for mass groups. Martial arts are not that (although some arts are more calculus than algebra). But you wouldn’t sign up for a reggae drill line-dancing class, so don’t do martial arts classes.

Martial arts come from the bare truths of opinion and interpretation. You can’t lecture, within any semblance of efficiency, a collection of people about themselves as individuals. And what else is martial art than the individual, through which the dance of life and sport, beauty and war moves everyone to his own composition. Other individual sports are not taught in classes, so why should any martial art be?

This is the syllabus of the ubiquitous martial arts school:
1. Warm-ups and Stretching – The discipline instilled in people to stretch with a class is okay for children, but for adults it’s a downright insult. Other than there being vast literature against static stretching, it is common knowledge that our bodies are different from one another and require different stretches in form, time, and function. Schools do it because it provides a facade of orderliness. Warm-ups should be done before instruction.
2. Bottom-Rung Tools – After warming-up, or barely warming-up for some people, classes usually shadow the lead instructor or follow his commands. “Jab, cross. Jab, cross, hook.” These are bottom-rung tools; everyone should have them. In some of the “better” class structures, the students may be allowed to perform at their own pace. The problem is that it is still like a race. “Everybody, do that combination 30 times…” The beginners, however, try to mimic what the advanced students do. And the advanced students are compelled to hold back. Think about it like this: take your top 15 boxers in the world and pick one drill that would help each fighter train. No, it doesn’t work. One sparring partner wouldn’t even be beneficial for each 15 boxers even if that sparring partner were Sugar Ray Robinson reincarnate.
3. More Tools over Technicalities – The basic tools already having been tuned up (I guess), classes usually then go over some arbitrary move using a combination of tools. The individuals in a class each have strengths and weaknesses all their own. Why a move is being made is hardly explained to the class. For example, a whole class may be working on a move of slipping to the outside to counter with a lead hook and takedown. Half the class may move ahead without understanding how many other moves could have been made or “why” you’re supposed to do something. These situational technicalities are unique to every individual and classes miss this important part of individualized training because they focus on tools over situations, slipping and hooking and taking down opposed to the nuances of the situation itself. This is inherent in class structures because situational training is very specific and custom-fit to the individual.
4. Pairing-Up – This is the worst part about martial arts gyms. It’s a trick to make fighters think they’re doing something worthwhile. Drills involving two or more people should ONLY be to simulate mutual action. But most schools have one-guy doing some tool work while the other guy holds the pads. This is often the majority of a session or class. So, think of it as a less-than-half-useful class. Half the class you’re holding pads. The other half is mostly lost instruction, because you’re hitting pads made for a coach. Feeding pads is only for people who can identify skills and mistakes, and who can catch the nuances that need to be touched upon. Unless someone joined a gym with intent and purposes on coaching, holding pads is for paid employees. Yet there are millions of hacks out there. But that’s another topic.
5. Misc. Drillwork or Activities – This is the part in which continues the cycle of students not being able to find their identities as fighters. As a uniform class, fighters are forced to dumb-down their techniques and work-out for the rest of the class. Conversely, the weakest fighter has to lose valuable fundamental practice time to trying to keep up with the Dempsey’s, uhh, I mean dummies. This is why I would rather my fighters drill on a dummy, literally, when they are not sparring with another fighter.

Here are some more issues to consider separating martial arts training to conditioning and drop the traditional line and drill classes:
• It is only a money issue. Gym owners want to fit in as many people as possible and make them think they’re maximizing their training.
• Generic techniques, pace, and mistakes. While the rest of the class may be performing perfectly, one guy may be forced to practice doing the next thing wrong. This is too often counter productive to an individual’s growth as a martial artist.
• Pairing up, as stated above. There is no other way martial arts schools know how to get a martial artist to work on various techniques, but in class people get bad habits from no one other than their partners. You would not even have a baseball manager dictating what a pitcher would throw, so a trainer should not dictate what a fighter should throw to someone else’s feed.
• Attendees self-govern themselves and have a false sense of guidance.
• You can’t stop class. If you need help, don’t count on working at a pace you need.
• Gym owners blend lectured work-outs with technical training. This is one of the worst mistakes martial art schools make. It is a very dangerous practice, as each student is at a different level. Out of 10 black belts, there is likely a best and a worst. Fight training should never be rigidly paced with other people.
• Fighters need a lot of time to develop on their own. The karate kid painting the fence is probably more productive than a mass dictation of: “jabàuppercutàstep forwardàand knee.” The reason is that one should not practice a next move without being extensively trained and efficient with the first skill. You should never throw a 1-2 combo without the jab being done virtually perfectly.
• Tae-Bo is just as good for a workout, if that’s all you want. Classes are ONLY good for a workout. So if you are not given the liberty to train techniques at your own pace and exercise at another given time, if you need it, join another gym.
• Real fighters are self-motivated. They get the necessary repetition on their own time.
• Anyone still working on fundamentals has no business doing a skill-conditioning work-out. Those “beginners” NEED personal attention. There’s no short cut to teaching properly.

The only way classes could work is by being general with the drills… but a class should NEVER consist of working specific, generic sequences or combos. It should be general angles and moves in which each participant moves freely. There will never be a drill class that is more technically productive than a group of students shadow-boxing or hitting heavybags at their own paces with the instructor giving tips. Even beginning fighters “learn” themselves early, what they are deficient in, and what they need tweaking in, so they shouldn’t mix with everyone else’s issues. And top pros don’t get maximum work until they work their own programs and ditch drill classes. A good work-out does not equal to good martial arts training. Why shouldn’t everyone be afforded some of the quality of one-to-one training? Martial arts is not a team sport, so why train as a team if it doesn’t work?

Martial arts is like learning how to write in many respects. Everyone writes differently, but each person follows the fundamentals. Drill classes are gimmicks that force feed everyone generic processes for training. People like to be told what to do every second, and it makes people feel like they’re doing more. Quality work, on the other hand, comes from concentration and motivation—each of it comes from oneself. People also like to work with partners, but that false feedback can be dangerous to the growth of the fighter. Feedback will come from one-to-one guidance and oneself. A good class structure should teach martial artists to be self-motivated and not need cheerleaders and run-of-the-mill instructors who act like big brothers showing off how ‘they’ do it.

For those who want to be in a class doing everything everyone else is doing, they should consider synchronized exercise like Tae-Bo – but they should not fool themselves that they are on a martial arts track and not in generic exercise. They should consider why they want to be on everyone else’s syllabus. Maybe they just want to hang out with friends. If the best way for a person is a regimen that matches no one else’s, how can a personal program with a coach’s guidance fit that person’s needs?

Many school owners think it’s impossible to handle large groups of people without drill classes and pairing up, but they are sorely mistaken. For an alternative to drill classes, get personal training or join a gym that promises one-to-one time and Personalized Program Training™.