Home » Controversial Decisions, Disputed Championships, and the Asterisk in Boxing

Controversial Decisions, Disputed Championships, and the Asterisk in Boxing 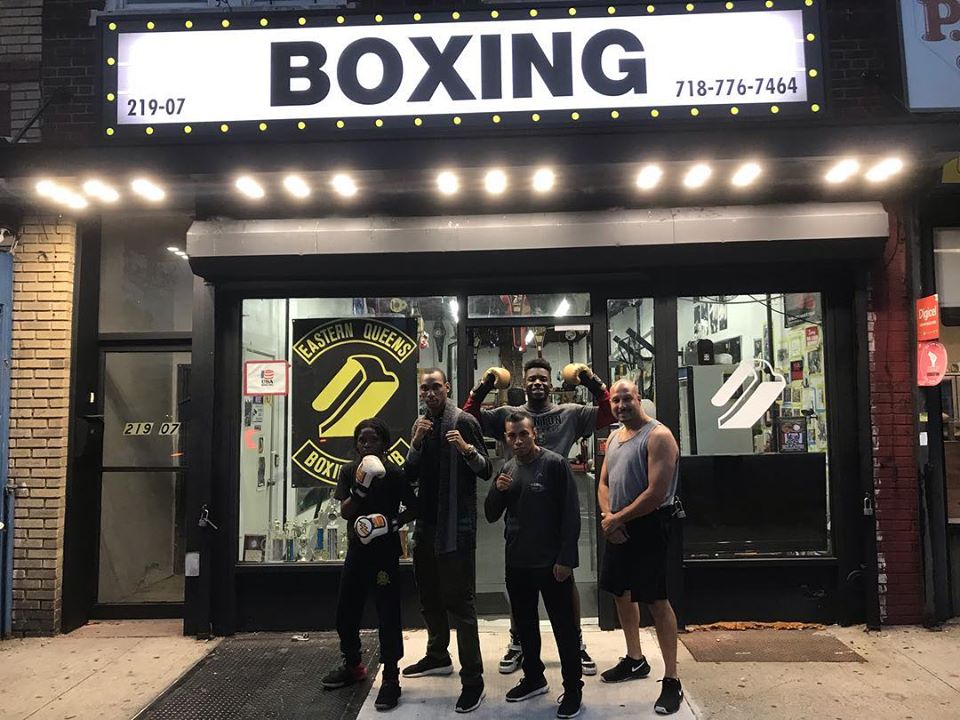 There should be a new statistic considered in boxing: the Asterisk.

Baseball has argued the idea of adding an asterisk to its record books because of all the alleged steroid use among its players.  The slippery slope might make someone argue that teams’ wins and losses might need asterisks too.  Bad calls by the officials in boxing, however, are not reviewed the way great performances are.  In boxing, next to fighters’ records of wins, losses, ko’s, decisions, and draws, there should be an asterisk to signify and quantify whatever number of those fights were controversial to the effect that the outcome, out of the fighters’ control, had a reasonable possibility of being completely reversed.  The asterisk could indicate a fighter’s wins that were close decisions, bad calls by referees affecting the scoring, lucky come-from-behind TKOs, split decisions, etc.  And in this manly art we don’t cosign excuses for losing, but we surely should recognize the rationale in not really winning.  So the asterisk will only stand for wins (otherwise, fighters might embellish their asterisks as built in excuses every time their records are announced).  Meaning, a fighter with 35-4-2-*7, one can say he clearly and mathematically won 28 fights.  Of course, controversy is almost too difficult to argue by its nature, and an asterisk cannot address bad unanimous decisions or one corrupt judge.

In a sport in which championships don’t necessarily indicate being the best or beating the best, and it certainly does not indicate earning title shots by winning a streak of fights up the ranks, at least a new statistic could tell a story.  Was Rocky Marciano really undefeated if you consider an asterisk?

SAFO Group has tried and tested my equation to qualify or disqualify unanimous decisions within boxing’s 10 Point Must System.  I named it the Fair-Draw Asterisk Solution (FDAS).  This way all wins in boxing will be as fairly rated as they possibly could be.

So, in lieu of complete fairness (and the rare 10-10 round), FDAS is the closest thing to anything remotely fair, as it is based on factual numbers and sanctioned contest numbers.  Swing-rounds are rounds that are so close that they can be subjectively judged in favor of either fighter.  To quantify what a swing-round is, FDAS defines it as any round that is not unanimously scored in favor of one fighter by the 3 official judges.  Any swing-round, therefore, can be scored +3/-3 for either fighter – that’s the swing part; it can swing one way or the other, subjectively, if something was viewed differently.

Fair-Draw Asterisks are afforded to all split decisions and all fights that are proven by the FDAS solution.

*Also, round 1 was scored differently, but it is not a swing-round because one fighter was the agreed winner.

It is so unfair that so many major fights of history could have had a different outcome if only one judge scored one round differently. Is that fair?  Since judgment is the basis for scores—rather than actual points or tangible evidence—without unanimity it is only fair to “draw” when considering ethically and logically.  This is why grave matters in politics require unanimity for decisions.

I stress that this asterisk won’t change anyone’s record.  It just puts a little spit on it. And it is not subjective. That makes it awesome.  This way, three assholes have to score a fight bad for any bad decision to take place.  The FDAS just determines that close fights, when viewed differently, can fairly be considered a draw… just considered. Of course the solution doesn’t overrule bad judges, but it forces the judges to a fair agreement (factually and mathematically.)  Also, because a swing round becomes a drawn round, this puts real weight onto the other rounds. It puts fate into the fighters’ hands to get everyone’s agreement. The only opposition to FDAS is that the controversy of unfair decisions can be considered good for sales.  This solution, however, will prove fighters’ dominance.

It might also prove that sales are a bunch of BS too.

One Reply to “Controversial Decisions, Disputed Championships, and the Asterisk in Boxing”

One Reply to “Controversial Decisions, Disputed Championships, and the Asterisk in Boxing”