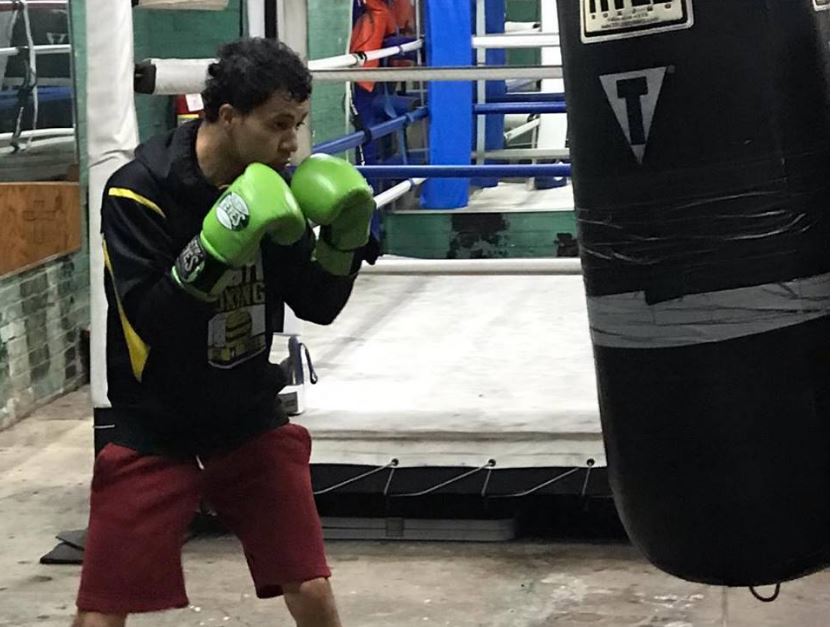 Like many of you, I grew up wanting to believe, in every way possible, that Bruce Lee was, and will forever be, the greatest fighter to have ever walked the planet.  I read the Tao of Jeet Kune Do and all his pamphlets, including the one about the one-inch punch.  I studied Jun Fan and believed everything I read about Bruce Lee.  I even put all of his fight clips into video and studied his moves.  When I went to college, I used Bruce Lee clips to make a video about the Ramayana, the ancient Hindu epic, and named it “Enter the Ramayana.”  Bruce Lee was martial arts’ Moses.  I saw him as Jesus.

While I celebrated Bruce Lee, I vilified everyone who seemed to contest him.  It is the classic psychology of idolatry.  Chuck Norris, Bob Wall, Ji Han Jae, and to a certain extent, Kareem Abdul Jabbar, were professionals who I always would bash only because they were respected fighters and athletes who had proven themselves to the world in contrast to Lee – and Bruce Lee was, simply, not proven.  And because it continues to be a common hypothetical question of who would win in a fight between Bruce Lee or Mike Tyson, I learned to hate Mike Tyson because he was considered to be dangerous enough to be mentioned in the same breath.  Martial artists who were presumed to be lesser martial artists because they had always been mentored by Bruce Lee (e.g. Dan Inosanto) were easily accepted by me, as it was understood that they were to always be beneath him.

When Bruce Lee was mocked for having amateur skills with the nun-chucks by a reputable nun-chukka expert, I made excuses for Lee.  “They are just movies, but in real life, Bruce would kick his ass with or without the nun-chucks,” I angrily retorted to the paper’s printed words and I forwarded my sentiments to everyone I knew.  Chuck Norris, to this day, diplomatically fends questions about Bruce Lee as a real fighter.  During the 1970’s, Norris hinted that Bruce Lee was basically good for a non-fighter, and many Lee-freaks wanted to murder Chuck Norris for saying that. Until I grew up, I had always bad-mouthed Chuck Norris for that fact.  Bob Wall accounted for not fighting Bruce Lee to the fact that Bruce Lee didn’t want to risk losing his reputation.  Wall, on the other hand, was a tournament fighter who risked his status at every bout.  Gene LeBell is credited for having his way with Bruce Lee.  Kareem Abdul Jabbar spoke about how Bruce’s size deficit was too much for Bruce Lee to overcome against him, even though Jabbar accepted Lee as the master martial artist; when they toiled around in the gym, Bruce Lee couldn’t do much to the 7’2 student.  These are all people who have views that could just as easily be pointed to hearsay, but they share two major differences with what hearsay is.  They are a unanimous group of people who figure to be fighters (plus one athlete) who have a system of standards, tournament and sport, and they can corroborate their stories (Bruce Lee has the luxury, as it is a luxury of myth, to be dead).  Wong Jack Man and Bruce Lee are known to have had a fight that has numerous accounts.  For all the accounts, however, there are a few facts that no one involved had ever been known to disagree with:  Bruce Lee made a statement that any Gung-Fu man could not beat him, Wong Jack Man was the sole challenger who wanted the contest to be televised, and after rumors abounded that Bruce Lee handled Man (who denounced the rumors), Man printed a rematch challenge for the public to view to which Bruce Lee never responded.

Like any school or gym owner, I knew that Bruce Lee had to know what he was doing, but something in the back of my head wondered why he has no proof of being a fighter while the world accepts him as such, as Lee never bothered denying it.  I was curious as to how insecure Bruce Lee was and how his ego held him back.  More so, I wondered why such an expert on fighting would base his choreography on nonsense.  When I watched videos of Bruce Lee punching a heavy bag, I wanted to bury the footage and never mention it again.  I was a boxer who punched a hundred times better (in form) at the age of 15, and I didn’t want the world to get privy onto what I was noticing about my hero.  I never wanted to admit that the slow shutter speeds of those old cameras made everyone appear inhumanly fast.  When I read about the man he performed the one-inch punch against had bruised ribs from that single punch, I was slightly amazed, but I was more amused by the hyperbole.  I knew that it was impossible.  Plus, anyone who knows how to punch can perform this move – hardly a feat.

A million contradictory accounts of Bruce Lee happenings widened the gap from truth and myth when it should have done the opposite, narrowing the gap and increasing our understanding.  It is so astonishing how simple occurrences that were actually witnessed by normal people can get so out-of-hand ridiculous and made-up in time.  It becomes no wonder to me how the bible I read in the Catholic church had been interpreted and changed thousands of times.  And the thing about myth is that the stories can never simplify the happening – the dynamic doesn’t work that way.  If Bruce Lee were alive and told a story about how he lost a fight, the five people who witnessed it can spread a lie more easily than Bruce Lee would be able to spread the truth, as long as the truth was not as grandiose.  The key is that I, like the rest of Bruce Lee worshippers, wanted to believe every cool thing I read about the man.  I wanted to believe that his choreography was proof that he was the best fighter.

Understand that this is a very human thing to do with the things we hold in high regard.  Mike Tyson became my favorite boxer after I had done away with my belief in the fantasy martial arts, and I’ve been prone to similar exaggerations about him.  I know that his knockouts sound even more brutal than they were when we note them in retrospect.  His knockouts are quicker when people recount them, and I liked that people regarded him so high.  And when he “bit half of Holyfield’s ear off,” I appreciated the vicious hyperbole and I didn’t offer a correction.  That’s what is happening with Bruce Lee, like any legend.

I dare never to try to ruin Bruce Lee’s legacy, as I love what he has done for martial arts, and I respect him greatly, but because we have never seen him react under dire circumstance, beaten, hit with powerful strikes, we can never presume that he was a fighter of any sort.  Maybe he was, but unfortunately never had a chance to – or chose not to – exhibit it like real fighters do:  over and over again, building records (more than a couple tournaments) and humbling themselves to fight, and fight once more.

To people who did see “whatever it is they saw” in regards to Bruce Lee and continue to hold their opinions high and refuse to let go of memories that are gradually perpetuating myths, I question them too:  “Could you be at all wrong?  At all?”