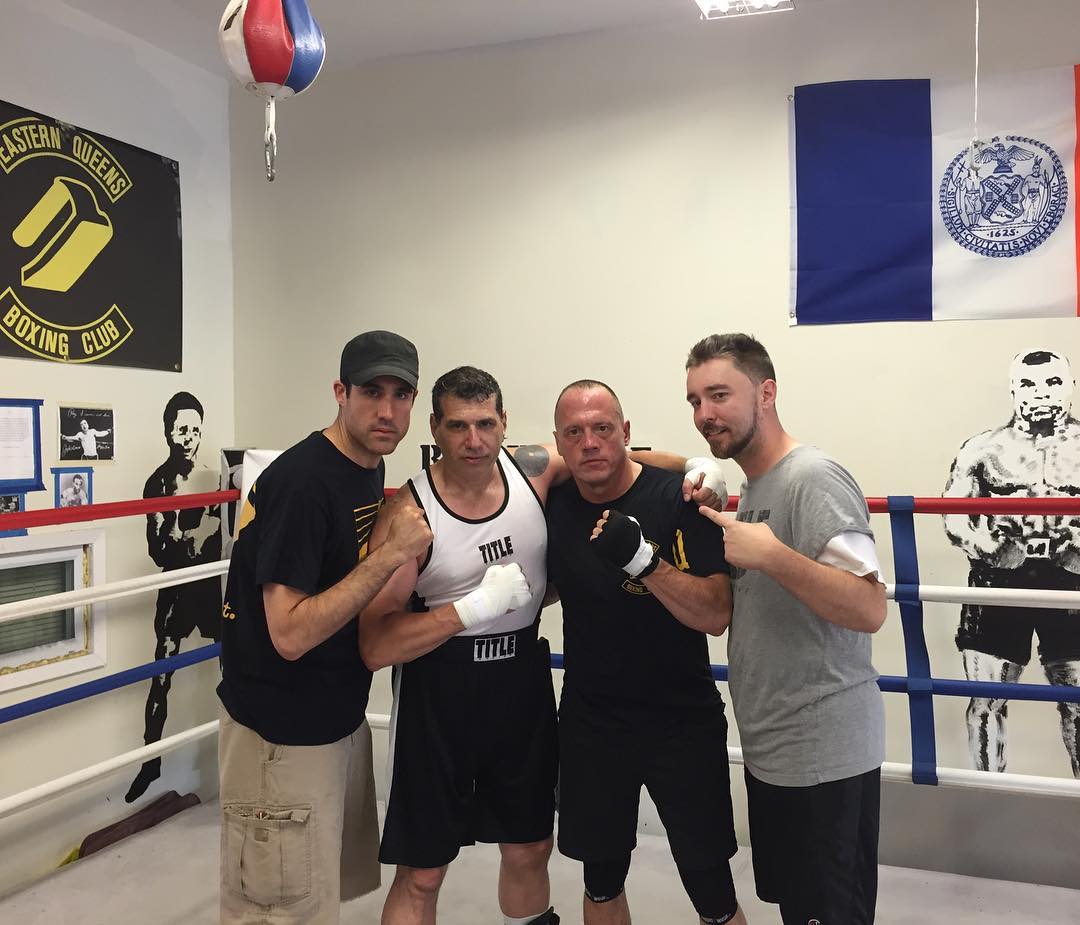 Penn & Teller barely touched on the complexities of martial arts in their episode Martial Arts of their award-winning Showtime hit series “Bullshit,” but they did manage to point out the waste of time martial arts can be. Martial arts is more of a waste than just its self-defense sales point; it’s also filled with martial techniques that have zero basis of working. I’ve written to Penn and Teller several times during their first season suggesting that they did an exposé on martial arts’ crap. Perhaps my letters are the reason a show was dedicated to martial arts, but maybe I’m just gloating with such an indulgent assumption.

Anyone who has bounced around from different forms of martial arts could at least honor – for a second – that martial arts have so much BS (slang) built into its history. Moreso than in the combat sport martial arts (including boxing, as I will never stop stressing that it is a martial art by definition), traditional martial arts are filled with politics, hero worship, comic fantasy, and historical romanticism that each damage new generations’ realities. We often picture ancient Karate-masters and Gung-Fu peasants beautifully battling like we see in Hollywood productions and every single dojo or McDojo in the world.

Every single martial art I have ever come across has used non-combative demonstration to impress audiences and sell the given art. School owners ubiquitously break inanimate objects to gain recognition and business. Boxing training camps feature fighters hitting punching bags or focus pads. Karate men show their katas. Jeet Kune Do guys show their one-inch punch. These are what I call the “magic tricks” of martial arts because any of those that are being demonstrated are ONLY demonstrations of the particular things, and each demonstration extends to little else, the unknown. If one man breaks the most boards in the world, it does not mean he punches harder or better than anyone in the world – it only means he breaks the most boards. If a boxer is timed punching at the fastest time in the world, it doesn’t mean that in a fight he will even be faster than someone who timed at a slower speed. There is no replacement to fighting itself, because a fight consists of the randomness of timing and fear among the vast number of other factors.

Magic tricks, technique demonstrations, and transcendental writing don’t translate into fighting, period. Cus D’Amato may have known more about boxing than anyone to have ever lived, but there is no common presumption that he was ever a better fighter than anyone, nor was he ever considered as a fighter (although he fought as an amateur). He may be the greatest trainer ever, but at no point would you have thought that he’d beat-up any of his fighters. Martial arts is a personal journey and it should only be approached with the idea of accumulating personal knowledge and practice.

Why do martial arts schools with great teachers create students who carry a practice of treating their teachers like they are ultimate figures of superiority on all levels? It’s often to the point of being a handicap to its students. Teachers’ greatness, or lack thereof, should be a non-issue, because the only valid reason to be a martial artist is to fight better. And the only reason to accept someone as a teacher is to learn from him, not because he can do it, but because he can teach it. There is the ad hominem tendency of martial art practitioners. They tend not to recognize that even someone who could never do could teach. The consummate martial artist, as is a common tenet, should exude humility. And he should, too, own a speculative sense that only cares about being the best. If the greatest fighter in the universe was someone’s teacher, that person’s only concern should be how the instructor imparts his knowledge to him. Whatever that teacher can do or did in martial arts should be completely ignored in one’s psyche. And if that teacher is equally great as a fighter, a student should do what he can to try to be better than his teacher anyway.

The religious and spiritual aspect of martial arts is part of what floods martial arts with nonsense hypotheses and supernatural trickery that they credit without inspection. One example is Chi/Ki/Qi, the vital energy held to animate the body internally (Webster’s), in which many martial artists claim that mastering aids in breaking bricks and defeating opponents without extending much exhaustion of physicality or physical science. But there is no proof of Chi whatsoever, scientific or otherwise measurable. It is basically faith-based. Many honest people believe in it because they feel they have felt it before, but with some proper speculation, they may find something fishy. Similar to the power bands that many professional sports teams are using to improve balance, all evidence points to it being a trick because the sale of it is a hoax. The Guinness book of records lists many amazing feats of breaking ice and bricks, but none of those record breakers have achieved anything remotely near the feats they achieved to make the Guinness Book in actual martial arts, so there is indication that the feats have little to do with fighting. Many everyday karate experts pick their own bricks or slate or wood to break. Also, they almost always have someone they know holding objects. There is insurmountable evidence that many martial art masters set-up their demonstrations with underhanded tactics – e.g. pre-cutting the objects (as did Tiga Mataalii), using spacers, or simple physics in lieu of fantastic force. I’d like to pick out objects, get in a ring, and carry the objects around and have some master-breaker give it a shot. Better yet, we could fight, and I’ll wear the objects around my body. If they manage to break the objects, I’d be less than skeptical. Only then would I think, “wow, if he could break those slates that were covering my ribs, imagine what he’d do to my ribs?”

Martial arts practitioners are too often told lies about the science behind martial arts. You’ll hear many martial artists claim that a certain amount of pressure breaks bones or knocks someone unconscious, but there is no evidence of any sort. It is simply too abstract and subjective of a claim. There are 206 bones in the human body of varying sizes and shapes with numerous more processes. Also, the kind of situational break happening has to be considered – force, angle, distance, speed, size, shape, weight, time pressure is applied, placement of bone, resistance, leverage, etc. There are too many factors. It’s all nonsense.

Finding a school to learn martial arts, people must consider what they are being sold. Does the school demonstrate fighting without fighting? Does it demonstrate teaching without disclosing the process? There is simply nothing close to learning without the physicality of simulating abuse and fear and the randomness of fighting. As it is always stated, there is no proof of any form or Kata working either, even minimally, in a real world situation. And there are thousands of Kata forms – fighting tigers, bears, and lions, and weapons of all sorts from all angles and only those angles being practiced. It’s just choreographed trickery, especially if someone is in it to fight tigers.