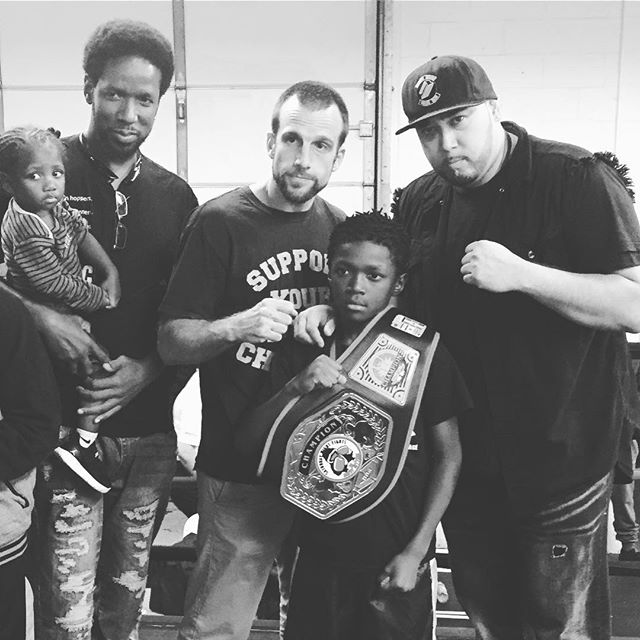 If I met a guy who had a black belt in any form I wasn’t familiar with, I’d bet he’d show me some momentous stuff I didn’t know.  Big whoopee!  A yellow belt is liable to do the same.  Because I would not know much of the art anyway.  A black belt hardly means a thing unless the person who wears it stands above everyone else through competition and he faces relinquishing his belt.

What does it mean to be, or own, a black belt?  Does it mean the owner stands alone as the best?  With the most knowledge?  The best in Kata?  Fighter?  Is he the best instructor?  Is he the chosen one for improving the given art?  And how many other black belts are there?  Does it mean he went to the same dojo 5 days a week for a couple of years, or did he go there on and off, perhaps once a week, for several years?  What discretionary test did he have to pass—did the Master Sensei just make up a challenge that has no checks and balances?

My hunch is that black belts are like master’s degrees—many a halfwit can pain (or pay) his way for one.  I’m a boxer recognized in small circles to be highly knowledgeable about boxing.  I’d fancy myself a black belt at boxing if there were such a thing, but I don’t want to toot my own horn so I’d settle for the lowly title of “expert.”  I’ve even schooled some talented guys one on one.  Compared to Lennox Lewis, I’m going to guess that I know more, but I’m quite confident that he’d edge me on points.  Okay, he’d knock me the hell out, but I still think I’d have a higher degree black belt.

Black belts have no real design.  There is no standard to represent what a black belt precisely connotes—even in the best of the “belted arts.”  A black belt Brazilian Jiu-Jitsu guy could roll with me and make me tap from every angle.  I’d probably be impressed, never knowing for sure what he actually achieved to receive his belt.  He could know his stuff without even having a belt, or he could be lying.  Is there not one single purple or brown belt that can beat this guy?  How does he compare with the other black belts?  If he bangs his head on someone’s kicks a little too much in practice and gets amnesia of jiu-jitsu, I think he should be liable to lose his black belt.  I don’t mean to be coy, but the process is that laughable to me.  All belts should be burned, but people need them to fill their voids and match their insecurities.  Of course black belts often have an expertise earned from dedication and many years of hard work, but because there is no defining characteristic to a black belt, any belt is never enough on its own.  Thus, black belts should be dated and have renewals and expirations since they tend to fool people so much.  And there should only be one black belt per art or maybe per weight class, just like the combat sports that take precedence over all these belts, stripes, bells and whistles.

Ultimately, belts give people a fallacious definition of mastery.  Fighting, however, is perpetually evolving and unable to be mastered.  Belts cause people to be followers ignoring the chance to develop their unique styles, the most imposing of all masteries.  As belts may be an adolescent hallmark for discipline and persistence, what adult needs to have a black belt for anything other than profit?  Black belts make people stop wanting to learn; they are a placebo for truth.  They are achievements devoid of competition.  The process of gaining a black belt is almost always without having to fight a way to the top.  Obtaining a black belt is a nice thing in lieu of winning a fight against the best.  For the rare person to whom a belt of any sort means little, success is only personal, or it is for all the public to share through competition.  It is triumph or defeat that matters to him, not the trophy.  In belt promotion, it is only the trophy that matters.

My nephew had his first black belt when he was 13 years old.  He has always been pretty awesome at whatever he does, but trust that he’ll find out one day that his black belt had meant little to nothing outside of himself, his own worth from someone else’s perspective.  If that’s what belts signify, then I’d tell any son of mine, “have your favorite color, grow up and become your own person.”