Home » A Boxing 10 Point Must Proposal

A Boxing 10 Point Must Proposal 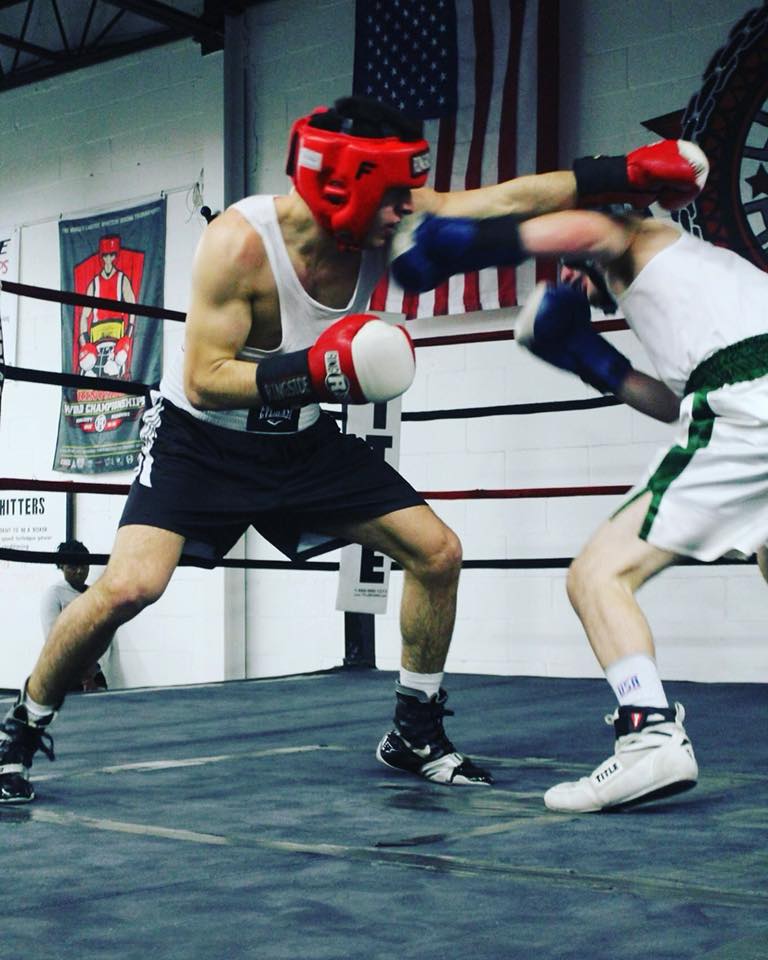 A Boxing 10 Point Must Proposal

After the ambiguity of the Floyd Mayweather Jr. v. Oscar DeLaHoya and Jermaine Taylor v. Corey Spinks fights, even the most dedicated boxing fans must acknowledge the sport’s flaws in scoring. First, boxing needs to define what is the object of the sport? By that, I don’t mean to solicit the usual boxing cliché, “to hit and not be hit.” That slogan is a euphemism for pitter-patting amateurs who score points for merely touching opponents’ headgears, not kill or be killed professionals and their action lusting fans. The object of any combat sport should simply be to inflict more damage to an opponent than he inflicts upon you; this often gets mistaken for “hitting an opponent harder than he hits you.” The latter ignores the notion that some people can absorb pain, some people don’t feel pain, some people are bleeders, and others have weak chins that literally can’t even stand up to pain. By implementing the damage principle, boxing gives more leverage to fighters who have “good chins” and who don’t easily cut or wobble. Can boxing purists deal with the notion that JC Chavez would have clearly beaten Meldrick Taylor even by decision for the mere fact that Chavez inflicted more damage to Taylor?

The Sweet Science is so caught up with the idea of effective aggression that it discredits “ineffective aggression” more than it discredits “ineffective non-aggression.” One of the few exceptions was when Felix Trinidad got the decision win because Oscar DeLaHoya was “on his bicycle” for the last four rounds of their fight. Boxing should carefully restrict fighters who plan to win on points. The best way to secure the chances of fighters not “running” is to deduct points for excessive avoidance of engagement. Also, there should be “effort to finish the fight” (similar to MMA). If a fighter is settled on going the distance, he should have points deducted by the referee and/or the judges who should score against his “survival tactics.” This should also apply to tired fighters and excessive holding. “Counter holding,” or the strategy of hitting and holding, should simply be banned like rabbit punching and low-blows.

Another huge problem with boxing is the subjective nature of assessing punches. It can look like one fighter is landing the bigger shots, but if both fighters are not showing any effects, who is to say what the verdict is? Conversely, if a fighter has lost stamina more than his opponent, is that an indication to who is winning the battle? Stamina needs to be assessed subjectively, but it should generally be considered irrelevant in itself. Damage, again, is the only thing that should matter. Not balance, sloppiness, or lack of boxing skills.

It is understood by any boxing man that there is a science to boxing, and the principle of hitting and not being hit verbalizes it. So, I don’t mean to impose cutting someone as absolute extra points on the damage principle. And I wouldn’t want fighters sacrificing the science of boxing for the effort to finish fights. I’m simply referring to how the fighters and the course of the fight, overall, are affected by the punches. It is subjective, but it can be less subjective than so much of the other aspects of scoring boxing.

Pacquiao v. Marquez II in slow-motion exhibits the lesser skills on Pacquiao’s part, but the only thing that should matter—damage—proves to be Pacquiao’s advantage. Subjectively speaking, going into the bout Pacquiao has bad balance and his unconventional defense sometimes can appear like he’s getting hit. Pacquiao is infamous for blocking a punch and falling out of a balanced boxing stance. He even sometimes falls off of balance when he punches. It is common knowledge, however, that he hits hard and is very durable. So, when you see him hit Marquez 3 times and is hit once and appears to be reeled, you should judge correctly: Pacquiao won the damage contest of the action. This is where a judge’s general fight experience and historical knowledge becomes important. If damage still cannot be clearly defined, a fight should be considered a draw. In the case of Pacquiao v. Marquez (I and/or II), a draw should not have been a problem.

Why judges think it is poor work to score an even round is beyond logic. If a fighter is not clearly winning a round, it should be a 10-10 round. It’s ridiculous that a fight can be a draw, but a round is hardly ever ruled as such. Judges shouldn’t make a ruling just because they couldn’t make out the action and only noticed one good punch. Judges often call close rounds on a whim as though they just flip coins or make an arbitrary subconscious choice (ex. I liked one guy’s tassles more, or one’s footwork looked crisper, one’s in better shape, etc.). This is outrageously unfair and adds to the aesthetic of corruption of boxing.

Non-incidental holding would be an added foul. As opposed to the current allowance of holding, under these new rules any strategic holding would be controlled by the referee. A referee would manage these fouls identically to how he would manage low blows. To understand the difference, incidental holding cannot ever be strategic. When hurt, holding should be acceptable—it would then be up to the judges to score accordingly using the Damage Principle. Tired fighters, though a subjective call by referee, would not be allowed to hold.